How the Toyota Radioshuttle optimised use of space at Zgonc

The retailer Zgonc was looking to optimise their available warehouse space and reached out to Toyota Material Handling, who offered a solution that included semi-automated shuttles and racking. This enabled Zgonc to increase productivity, safety, and reduce damage while storing more than 4000 pallets. The retail specialist for garden tools and equipment as well as construction was founded in 1957. The company has a network of 17 large branches with complete warehouses plus 16 small shops. In 2019, Zgonc had to plan for a warehouse expansion of 3,500 m² at the Hagenbrunn location (near Vienna) after adding the 16 shops in 2012. All shops are required to fulfil the delivery promise of maximum two working days for each of the 14,000 articles in the range. 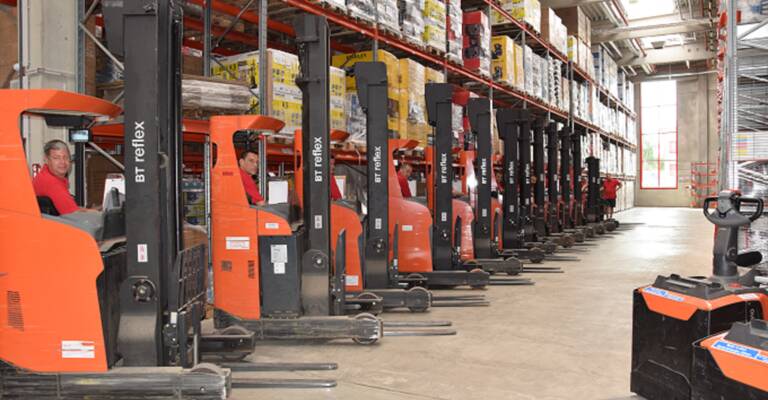 Optimised use of space

How to get maximum use out of a small area? Together Zgonc and their long-term partner Toyota Material Handling opted for a solution that allowed the available space to be used as optimally as possible. The decision to go for Toyota Radioshuttles enabled the storage of another 3,000 pallets in addition to the conventional racking system with 1,470 pallet spaces.

Toyota Radioshuttles are remote-controlled shuttles that are placed in a shuttle racking system by forklift trucks, where they complete the job at the push of a button. One of the key benefits is the optimised use of space: up to 85 percent of the volume of the hall can now serve as storage space. At the same time, the semi-automatic approach enables productivity to be increased since the work load of the forklift drivers is reduced, allowing more efficient use of trucks and drivers. Both aspects together lead to a reduction in operating costs.

In addition, the Radioshuttle leads to significantly fewer contacts between the forklifts and the racking, which reduces both damage to the infrastructure and damage to the goods. "And as well for the employees working has definitely become more pleasant and safer," says Wilhelm Breitseher, Sales Manager at Zgonc. 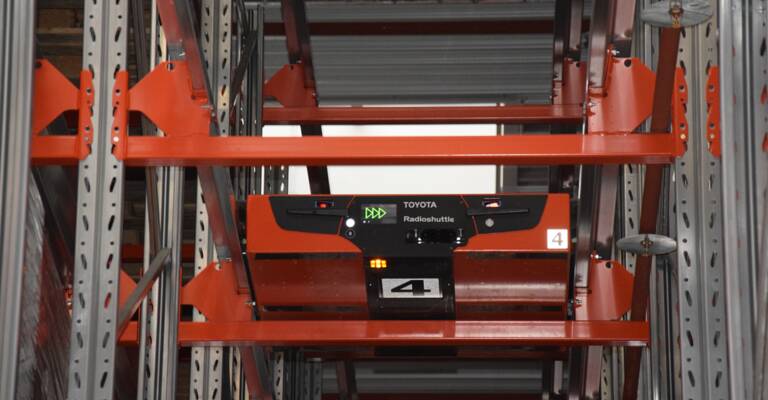 Another challenge was to find a use for the space above the loading bay. Zgonc's sales manager is always looking to optimise and wanted the space to be used efficiently instead of leaving it empty. One option was to use the space for manual storage, which would have required an access structure and additional safety measures.

During the final planning, a second option was chosen for this area: a shuttle solution which enables full use of the space above the bays. At the same time, the safety aspect was essential for sales manager Wilhelm Breitseher. Radioshuttles are equipped as standard with a personal protection system that meets the highest safety standards. Thanks to the built-in sensors, the shuttle recognises people and objects and stops before it can even come into contact.

Discover our range of storage systems 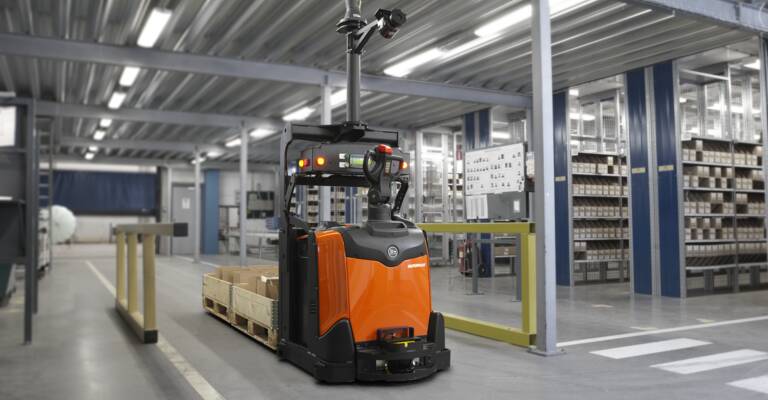 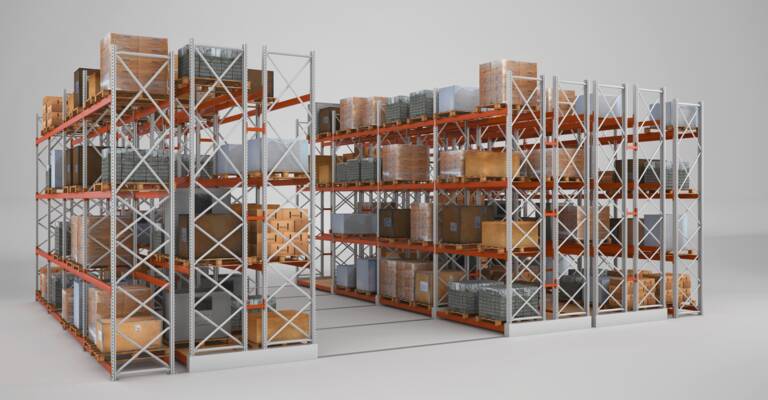 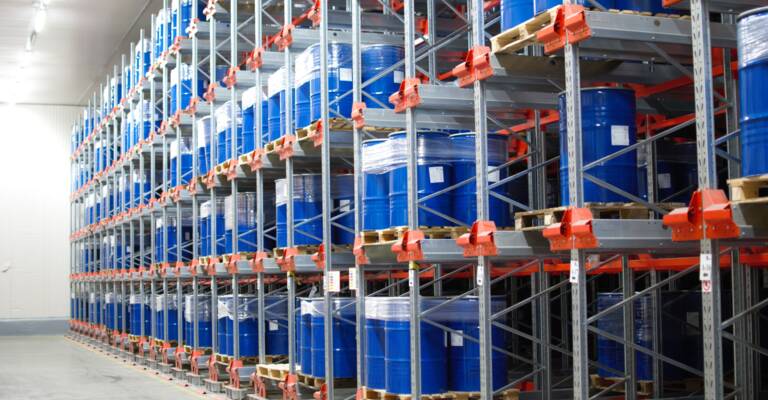 World-leading food producer Döhler needed a solution to store thousands of pallets with food in cold store. Toyota Material Handling therefore supplied a racking and shuttle solution that fit their cold store perfectly thanks to its efficient use of space. 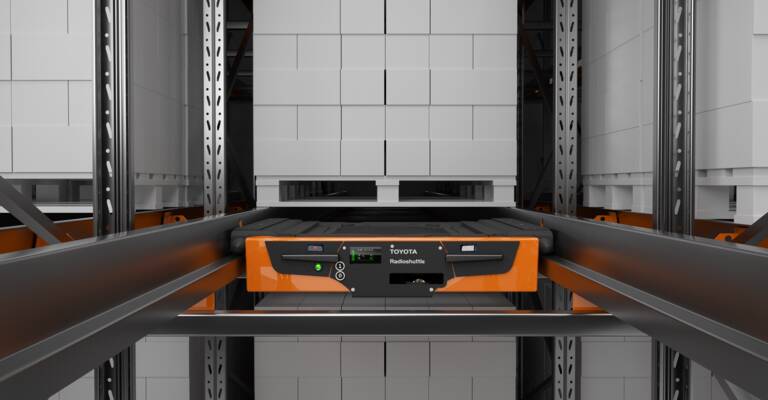